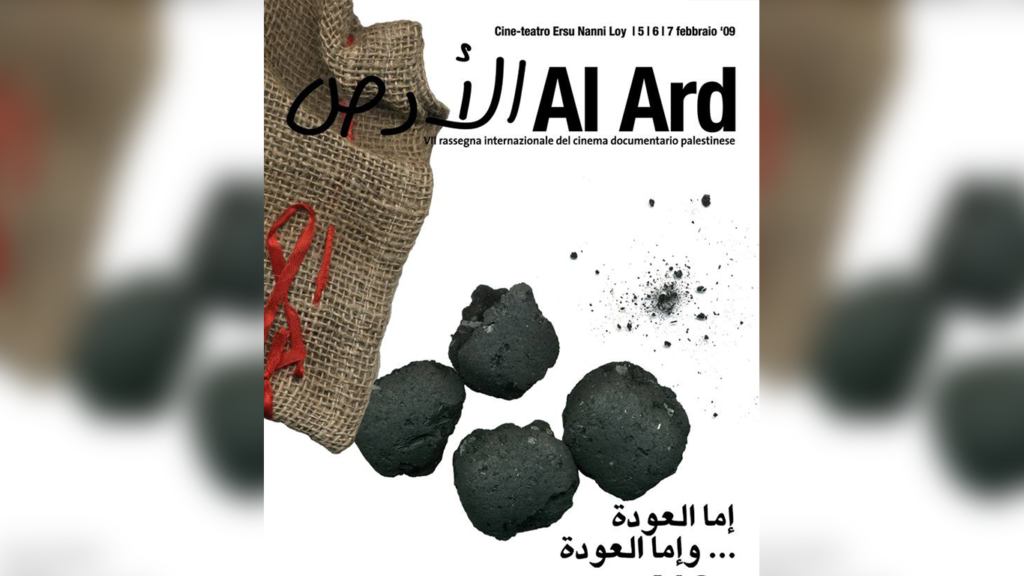 When Al Ard was a Film Fair wihout Awards

Back in the days, in the first editions, Al Ard was just a showcase for films about Palestine in Cagliari. There were no awards, just the will to tell stories about the Palestinian causes through documentaries.

As things were organised without much internet communication, we are still looking for elements to add to our online archive. All we were able to find so far for the VII edition were the poster and the list of the films.

– Jerusalem… The East Side Story, by Mohammed Alatar | Palestine, 2008