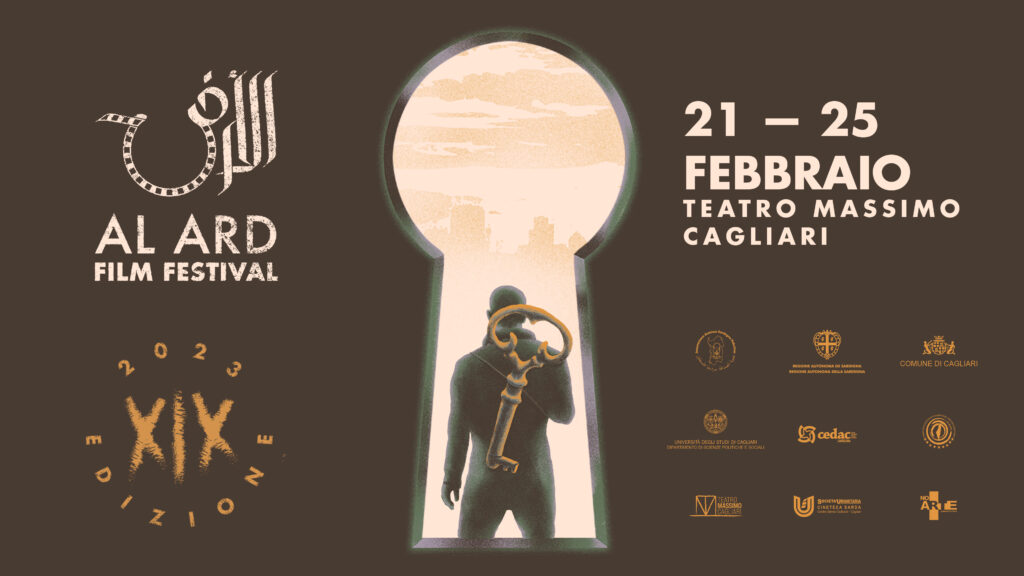 The 19th edition of Al Ard Film Festival in Cagliari will take place from February 21st to 25th, 2023.

After a long and difficult selection process, due to the high quality of the submissions, we are pleased to announce the following films have been selected as the line-up for this year’s festival:

We are confident that our audience will greatly enjoy this selection of films, as our organisation’s selection board carefully chose them among a large number of submissions.

As this year the selection process was highly competitive, more than ever before, we would like to express our sincere thanks to all the candidates and wish the best of luck to those who were not selected for the final phase.

For those who have made it this far, they will be competing for seven different prizes, including:

We hope you are as excited as we are for this upcoming edition of Al Ard Film Festival and, if you don’t know us yet, we invite you to check the previous editions of the Festival at the dedicated page of our website.

As we approach the event, we will be providing regular updates on the films (there will be more, out of competition), special guests, and events that will be taking place.

Keep an eye out for more information and we look forward to seeing you at the festival!