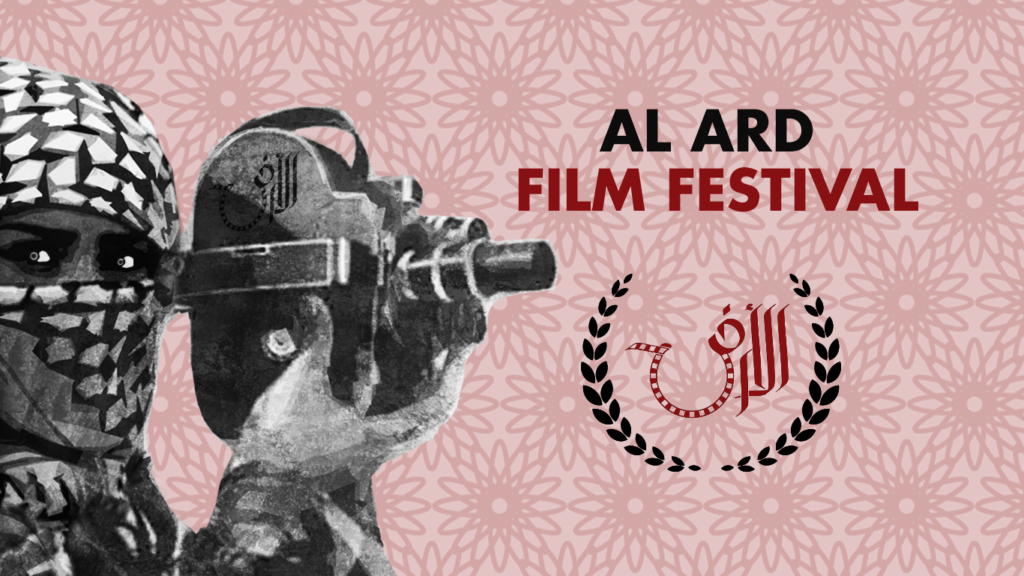 Al Ard Film Festival is a film festival that focuses on the culture and history of Palestine and the Arab world. It is held annually in Cagliari, Sardinia, and is a much-anticipated event for both filmmakers and film lovers alike. The festival was founded in 2002 with the goal of providing a platform for filmmakers to showcase their work and tell their stories to a wider audience. Since its inception, the festival has grown in popularity and has become an important cultural event in Sardinia and one of the most popular film festivals about Palestine in Europe.

This year, the deadline for the submission of films was on November 30th, 2022, and many filmmakers from all over the world submitted their work to be considered for the festival. The selection process is highly competitive, and only a handful of films are chosen to be screened at the festival.

The selection board is made up of volunteers from Associazione Amicizia Sardegna Palestina who are well versed in Palestinian and Arab filmmaking. They began the difficult task of sifting through the many films that were submitted and choosing the ones that will be shown at the festival. This process can take several weeks, as the board members want to ensure that only the best films are selected for the festival. Once the selection process is complete, the festival organisers will announce the official lineup of films that will be shown at the 19th edtion.

Al Ard Film Festival is not only a celebration of Palestinian and Arab filmmaking, but also a way to raise awareness about the culture and history of Palestine. Many of the films that are shown at the festival offer a unique perspective on the struggles of the Palestinian people.

In addition to the film screenings, the festival also features panel discussions and workshops with filmmakers and subject matter experts. These events provide an opportunity for attendees to learn more about the filmmaking process, engage with the filmmakers themselves, and experience a wide range of cultural offerings. Moreover, exhibitions and live concerts will take place during the one-week festival.

Overall, Al Ard Film Festival is an important event that brings together filmmakers, film lovers, and those interested in Palestinian and Arab culture and history. It provides a unique platform for filmmakers interested in Palestine and the Arab world to tell their stories and for audiences to learn more about the culture of Palestine and the Arab world.