A Hundred People at Our Screening in Lebanon 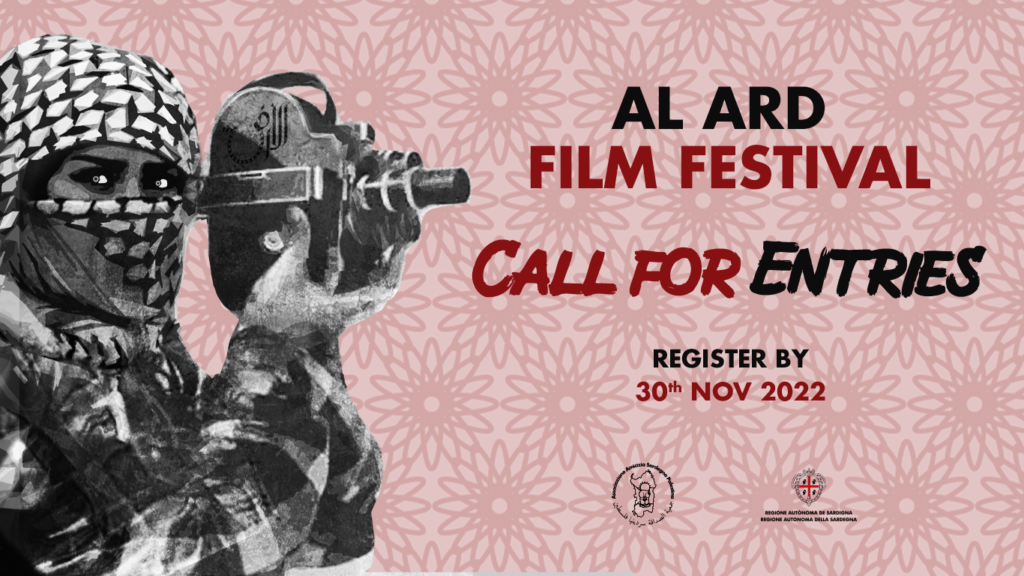 For the first time ever in our history, we screened a film in a refugee camp in Lebanon.

Our team, in collaboration with the Palestinian Popular Women’s Committee of Shatila Camp in Beirut, organised the screening of the 120KM, a film directed by Palestinian Wasim Khair, who participated in the XVIII edition of the Festival in March 2022.

120KM is a film telling the story of Wasim and Osama, two Palestinian artists who decide to travel from Palestine to Lebanon despite being forbidden to do so by the Israeli government. It only took them three weeks to travel to a place that resembled them, which led to a lot of inquiries, uncertainty, and contradictions. They immediately settle on Lebanese soil as they felt like being home. After returning to Palestine, though, they both had to deal with the fallout from their actions, with Osama spending more than a year in administrative detention in an Israeli prison.

A hundred people showed up for the event, drawn by a combination of interest in both the film itself and our festival as one of the most well-known European film festivals on Palestine and the Arab world.

Some longtime Festival and Association supporters were in attendance, including Lebanese director Christian Harb, who took home our Handala Award for his short film “What Remains” the previous edition.

Al Ard Film Festival would like to thank everyone who helped make this important event a reality: the film director Wasim Khair for allowing us to use his film for this occasion, the Palestinian Popular Women’s Committee of Shatila and Nuwat Association who assisted us with event logistics, and everyone who joined us to watch the film.

By the way, the call for entries for the 19th edition of the Festival is still open!

We welcome the following submissions:

– Features and short documentaries about Palestine and/or the Arab world!

– Any other genres o films about Palestine and/or the Arab world (fiction, animation, experimental, etc.): only short films!

All films that meet the above criteria and are published after 2019 are WELCOME!

WE ACCEPT SUBMISSIONS FROM ALL AGES, ALL OVER THE WORLD!

Because our mission is to assist independent filmmakers, submissions to Al Ard have always been free, and this stands for this edition too!

Your film can be submitted for FREE! 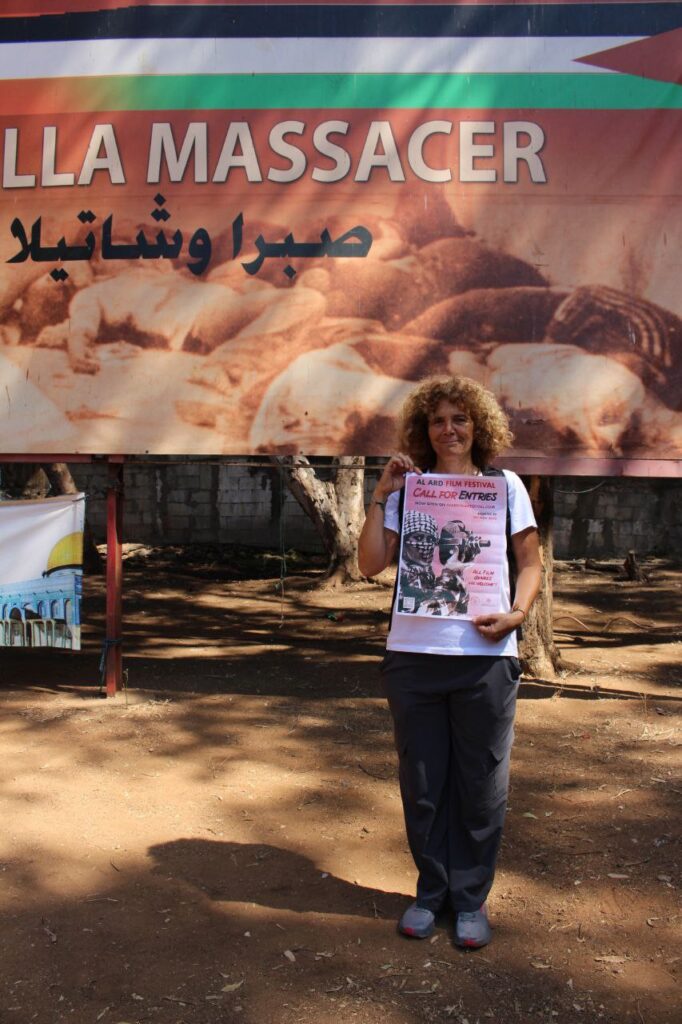